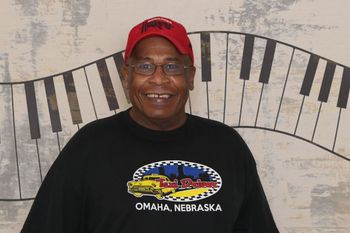 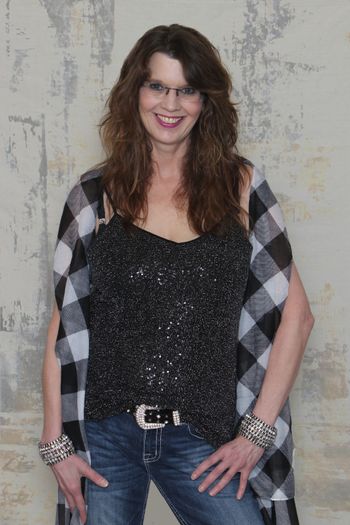 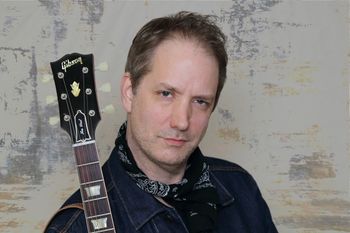 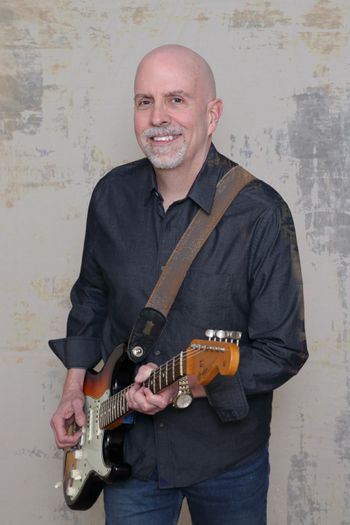 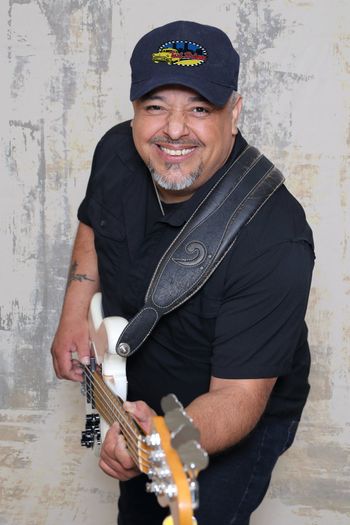 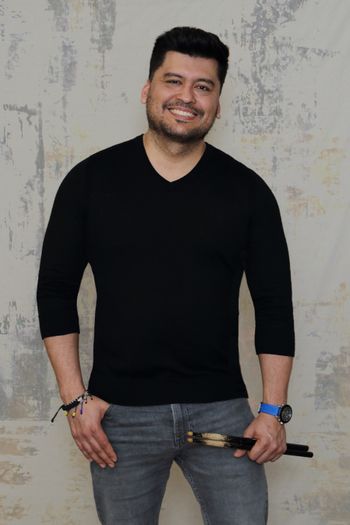 Taxi Driver is a 6-piece Best of Omaha cover band playing all hits, all genres, all decades including Motown, Classic & Modern Rock, Country, Pop, Dance & Current Hits. Taxi Driver celebrated its 30th anniversary in 2021 and are well known for being a fun, interactive, professional, and easy-to-work-with band with one of the most diverse song lists in the Midwest. If you just want to have fun and dance the night away, come to a TD show!

We travel all over the Midwest to perform at corporate, holiday, & private parties, weddings, street dances, concert series’, festivals, bars and more, as well as opening for national acts such as Tim McGraw, Lynyrd Skynyrd, Sawyer Brown, The Monkees and BTO, to name a few.

Taxi Driver has won Best of Omaha Local Band in 2022 and 2023 through Omaha Magazine, and Best Local Band for the Omaha’s Choice Awards through the Omaha World Herald in 2022.

Taxi Driver has also been nominated 6 times in the category of "Best Cover Band" in Omaha by the Omaha Entertainment Awards.

Festivals and Events we have performed include, but definitely not limited to:

If you’re looking for a fun, pro band for your function, look no further than Taxi Driver!!